The Cosmic Infrared Background Experiment-2 (CIBER-2) took its first flight late on June 6 Pacific Time, soaring into space for a short time aboard a NASA rocket. The experiment is measuring a mysterious glow of infrared light that fills our skies called the cosmic infrared background.

The origins of CIBER go back to 2007, when NASA's Spitzer Space Telescope made measurements of the cosmic infrared background, which appears as a splotchy pattern on the sky. The splotches trace where galaxies have clustered together due to gravitational attraction. However, the team using Spitzer found more total light than what would be expected from known galaxy populations alone, leading them to propose that the excess light could be coming from the very first stars in the early universe. Later, in 2012, another team analyzed the Spitzer data and came to a different conclusion: that some of the light might be coming from stray stars lying between galaxies.

The first CIBER experiment, led by Jamie Bock, Caltech professor of physics, was developed to address these questions by carrying out independent measurements of the cosmic infrared background. The CIBER mission, which consisted of four rocket flights between 2009 and 2013, imaged regions of sky simultaneously at two infrared wavelengths that are shorter than the two wavelengths measured by Spitzer. In 2014, the CIBER team also reported observing more light than expected from galaxies alone and found that the brightness measured in the two CIBER and two Spitzer infrared bands indeed supported the idea of light coming from stars between galaxies.

CIBER-2 will now make measurements in six wavelengths, giving an even more precise understanding of the diffuse infrared glow in our skies. CIBER-2 can distinguish between light that comes from the very first stars and black holes and light from stray stars outside of galaxies. Light from the first stars and black holes that formed in the universe should have a characteristic spectrum of colors that is caused by the absorption of ultraviolet light by the fog of intergalactic hydrogen in the early universe. That hydrogen fog has since lifted, and therefore it does not affect the spectrum of stray stars that formed more recently.

The CIBER-2 mission is led by Michael Zemcov, assistant professor of physics and astronomy at Rochester Institute of Technology (RIT) in New York. Zemcov was a senior postdoctoral scholar at Caltech with Bock before joining the faculty of RIT.

"We know that stars outside of galaxies often occur due to tidal stripping from interactions with other galaxies, but the question is how much?" says Zemcov.

"This background glow is the total light produced over cosmic history," says Bock, who is also a senior research scientist at Jet Propulsion Laboratory (JPL), which is managed by Caltech for NASA. Much of the cosmic infrared background is thought to come from so-called M and K stars, the most common star types in the universe, though there must also be a component from the first stars and black holes to form. "Our method measures the total light emitted over cosmic history, including any sources astronomers might have missed," says Bock.

The CIBER-2 instrument, like the earlier CIBER instrument it is based on, observes from a sounding rocket—a small suborbital rocket that carries scientific instruments on brief trips into space. Once above Earth's atmosphere, CIBER-2 surveys a patch of sky about 4 square degrees; for reference, the full moon takes up about half a degree. The sounding rocket takes CIBER-2 up to space altitudes of about 300 kilometers for a 10-minute flight, then returns the instrument back to Earth. This will be done four times over the next five years; the first launch on a NASA Black Brant IX sounding rocket took place late Sunday, June 6 Pacific Time, from the White Sands Missile Range in New Mexico.

The CIBER missions are important precursors to the Spectro-Photometer for the History of the Universe, Epoch of Reionization and Ices Explorer (SPHEREx) mission; the telescope, targeted to launch in 2024, will survey the sky over two years in 102 wavelengths, allowing more powerful studies of the background. SPHEREx will also help astronomers understand how our universe began and how common the ingredients for life are in young star and planetary systems. Bock who leads the JPL-managed mission, says, "We cut our teeth developing these new techniques on CIBER, but the SPHEREx data to come will take this this science into a new regime." 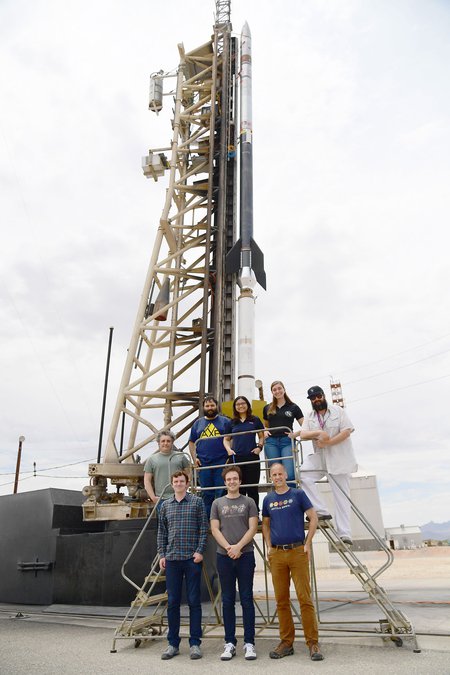 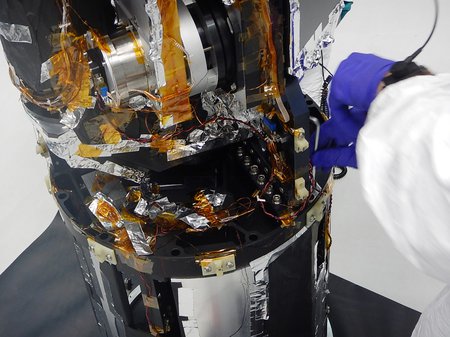 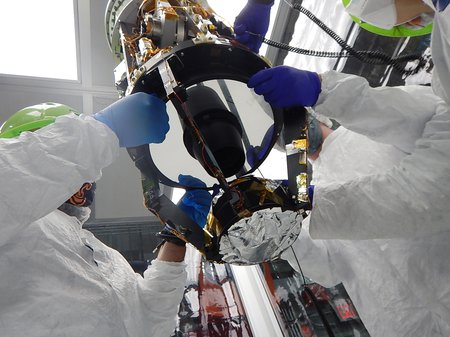 A view of the CIBER-2 primary mirror. Credit: NSROC III/NASA 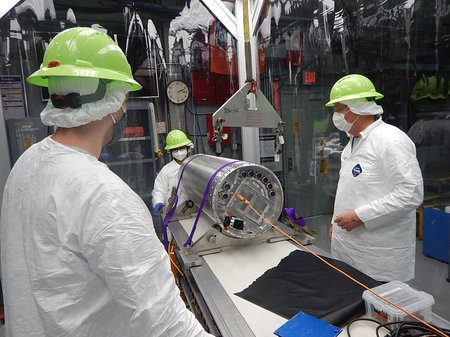 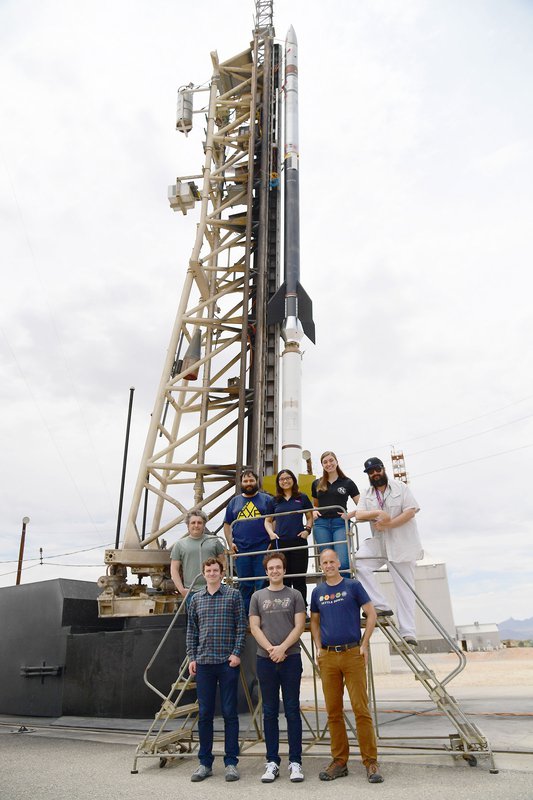 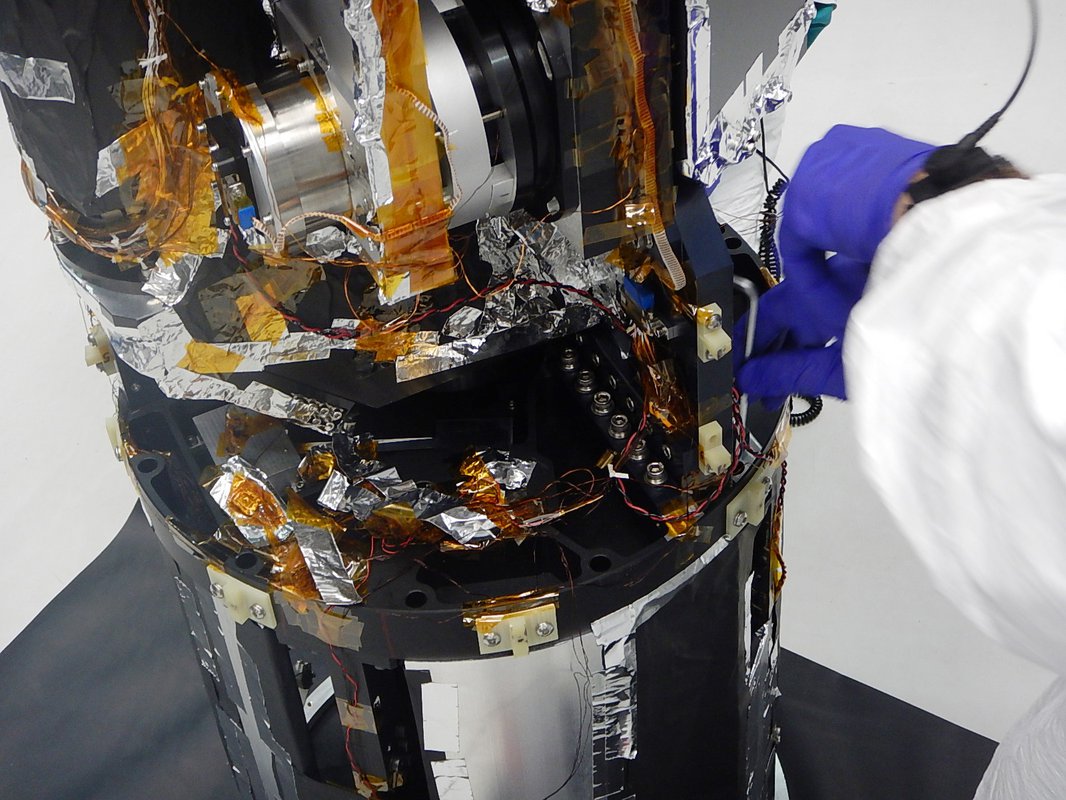 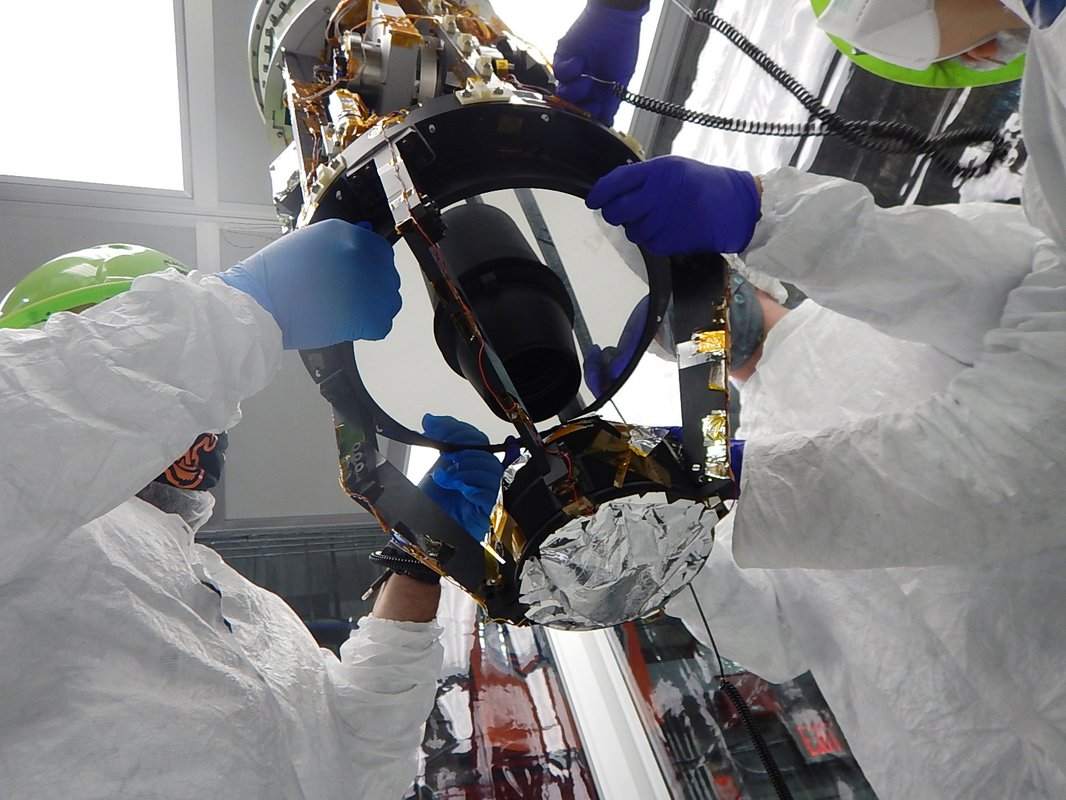 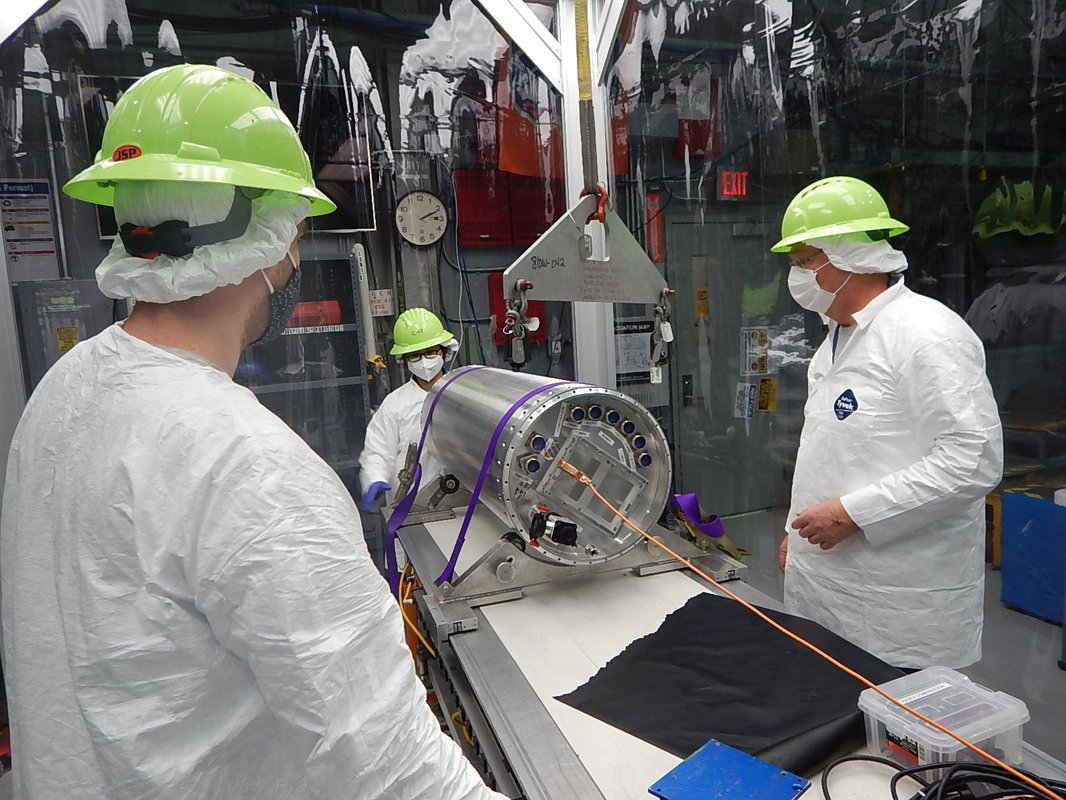