Fariborz Maseeh, president of the Massiah Foundation, was recently elected to Caltech's Board of Trustees.

He founded the Massiah Foundation, which supports education, health, and arts and culture initiatives. Earlier in his career, he founded IntelliSense, a company that focused on the design, development, and manufacturing of microelectromechanical systems.

He was awarded the Ellis Island Medal of Honor for immigrants who have had an impact on America, and he is the recipient of some of the highest recognitions bestowed by universities, including the Portland State University Simon Benson Award, the UC Irvine Medal, and the University of Texas at Austin Distinguished Engineering Graduate Award.

Maseeh shared some of the insights he has gained from his career and the qualities that contributed to his success.

What did you learn during your career that you think others should know?

Figure out how to do things by doing them as soon as possible. Don't spend a lot of time worrying about competition.

Tell us about a university professor who was particularly influential in your life.

José Roesset [professor emeritus, civil & environmental engineering, Texas A&M University], a charming Spaniard who taught so eloquently, in such detail, and with such speed that you would never be bored. I tried to emulate him when I had an opportunity to teach.

Describe yourself in three words. 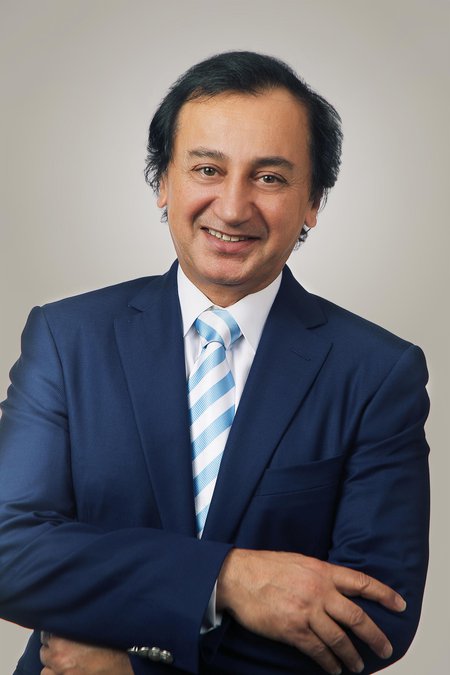 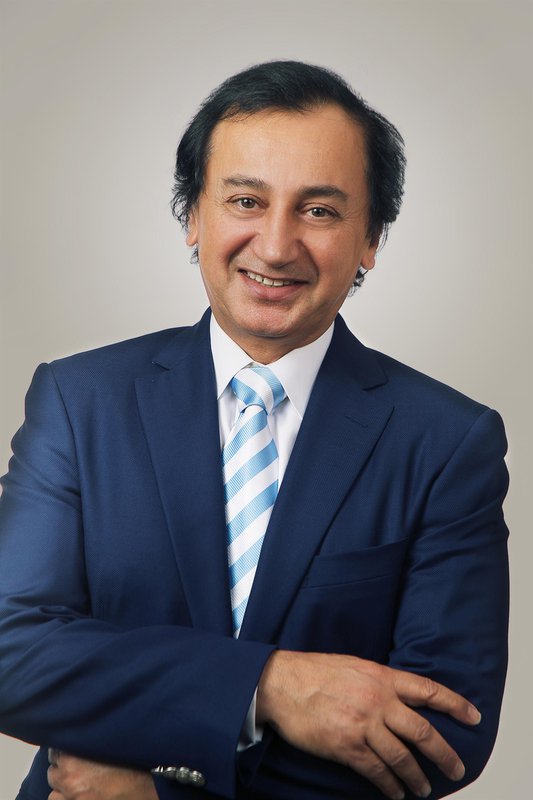