On Wednesday, March 10, at 5 p.m. Pacific Time, Ken Farley, the W. M. Keck Foundation Professor of Geochemistry in the Division of Geological and Planetary Sciences (GPS), continues the 2020–2021 Watson Lecture season with "Perseverance on Mars."

As project scientist for the Mars 2020 mission, Farley led the science team and worked with engineers to design and build the Perseverance rover. After eight years of development at the Jet Propulsion Laboratory, which Caltech manages for NASA, Perseverance launched on July 30, 2020; just over six months later, on February 18, 2021, it successfully landed on the Red Planet. At Caltech, Farley's research focuses on the geochemistry of noble gases and its applications to a range of Earth science problems, as well as the exploration of Mars and its geochemistry, geology, and geomorphology. Much of his current work uses noble gases to understand Mars' history.

In this Watson Lecture, Farley will describe how the Perseverance rover will investigate rocks deposited billions of years ago at the bottom of an ancient lake bed, seeking evidence of possible Martian life at that time. He will also look at how the rocks carefully collected by Perseverance during these explorations will provide the cargo for the first-ever effort to bring samples back to Earth from another planet.

Farley has been on the Caltech faculty since 1993. He received his BS from Yale University in 1986 and was a National Science Foundation Graduate Fellow at the Scripps Institution of Oceanography at UC San Diego, where he earned his PhD. He was a postdoctoral fellow at the University of Rochester and at Lamont-Doherty Geological Observatory before coming to Caltech. Farley became director of the Caltech Tectonics Observatory in 2003–04 and served as chair of GPS from 2004 to 2014. He is a fellow of the American Geophysical Union and Geochemical Society and is an elected member of the National Academy of Sciences and the American Academy of Arts and Sciences.

Since 2013, Farley has led NASA's Mars 2020 rover mission as project scientist. On February 18, the mission completed a sophisticated series of maneuvers to land safely through the thin Martian atmosphere and deposit the rover at Jezero Crater. "The message that I give to the science team is, ‘The engineering side has built the rover to have all the capabilities that we asked for, all the instruments we asked for, all the sample tubes we asked for. Now it's up to us,'" Farley says. Perseverance will lay the groundwork for a potential future mission to bring Martian samples back to Earth by placing rocks and other materials in hermetically sealed collection tubes that could be retrieved at a later time.

This event is free and open to the public. Advance registration is required. The lecture will begin at 5 p.m. and run approximately 45 minutes, followed by live audience Q&A with Farley. After the live webinar, the lecture (without Q&A) will be available for on-demand viewing on Caltech's YouTube channel.

Since 1922, The Earnest C. Watson Lectures have brought Caltech's most innovative scientific research to the public. The series is named for Earnest C. Watson, a professor of physics at Caltech from 1919 until 1959. Spotlighting a small selection of the pioneering research Caltech's professors are currently conducting, the Watson Lectures are geared toward a general audience as part of the Institute's ongoing commitment to benefiting the local community through education and outreach. Through a gift from the estate of Richard C. Biedebach, the lecture series has expanded to also highlight one assistant professor's research each season.

The Watson Lectures are part of the Caltech Signature Lecture Series, presented by Caltech Public Programming, which offers a deep dive into the groundbreaking research and scientific breakthroughs at Caltech and JPL. For information please visit caltech.edu/watson.

To register for the Zoom webinar, visit https://caltech.zoom.us/webinar/register/WN_uJoVcflLSGKTUQvx7fDdRQ.

Questions? Contact the Caltech Ticket Office via email at events@caltech.edu or leave a message at (626) 395-4652. Please allow 48 hours for a response. Reservations cannot be made over the phone or in person for the Watson Lecture Series. 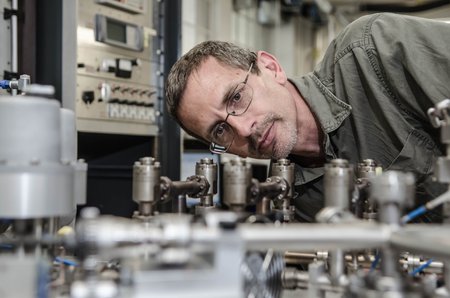 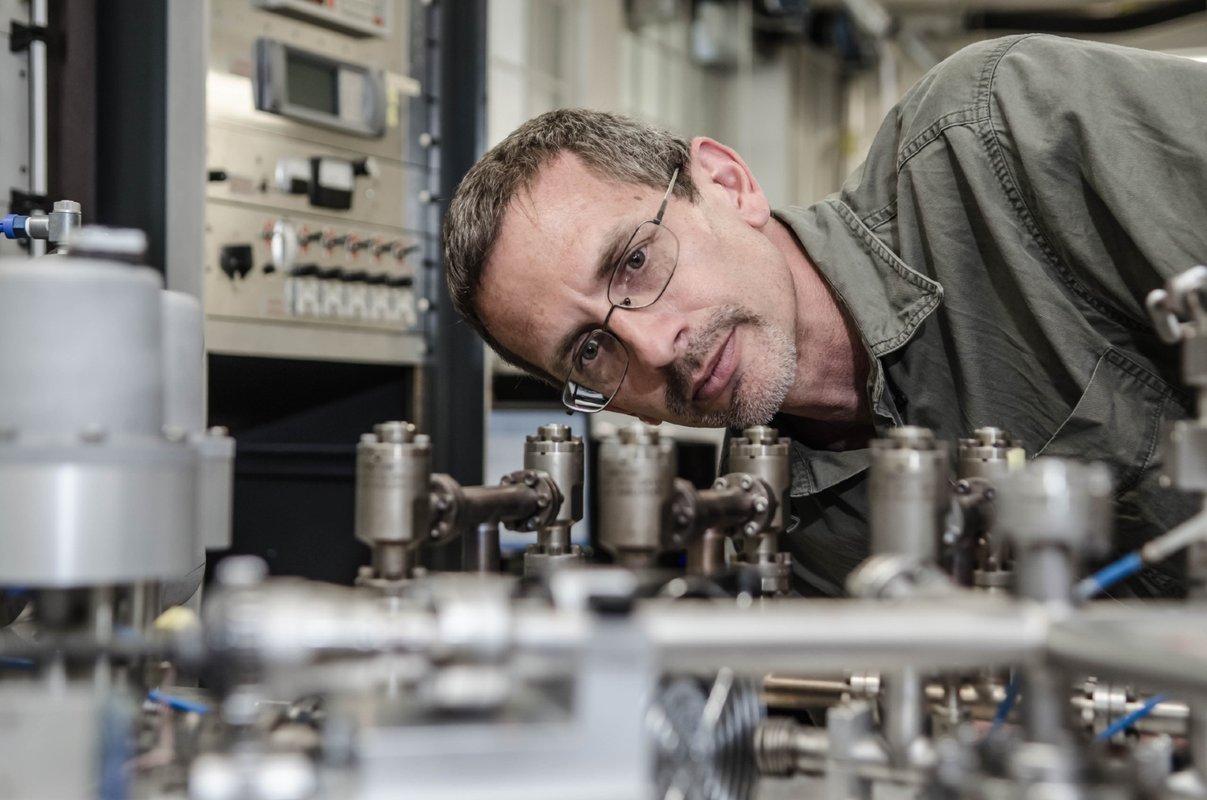